How to stay focused at work when it’s cracking flags

Why we should avoid eating at our Desks

A necessary evil? How to network when you can’t stand networking 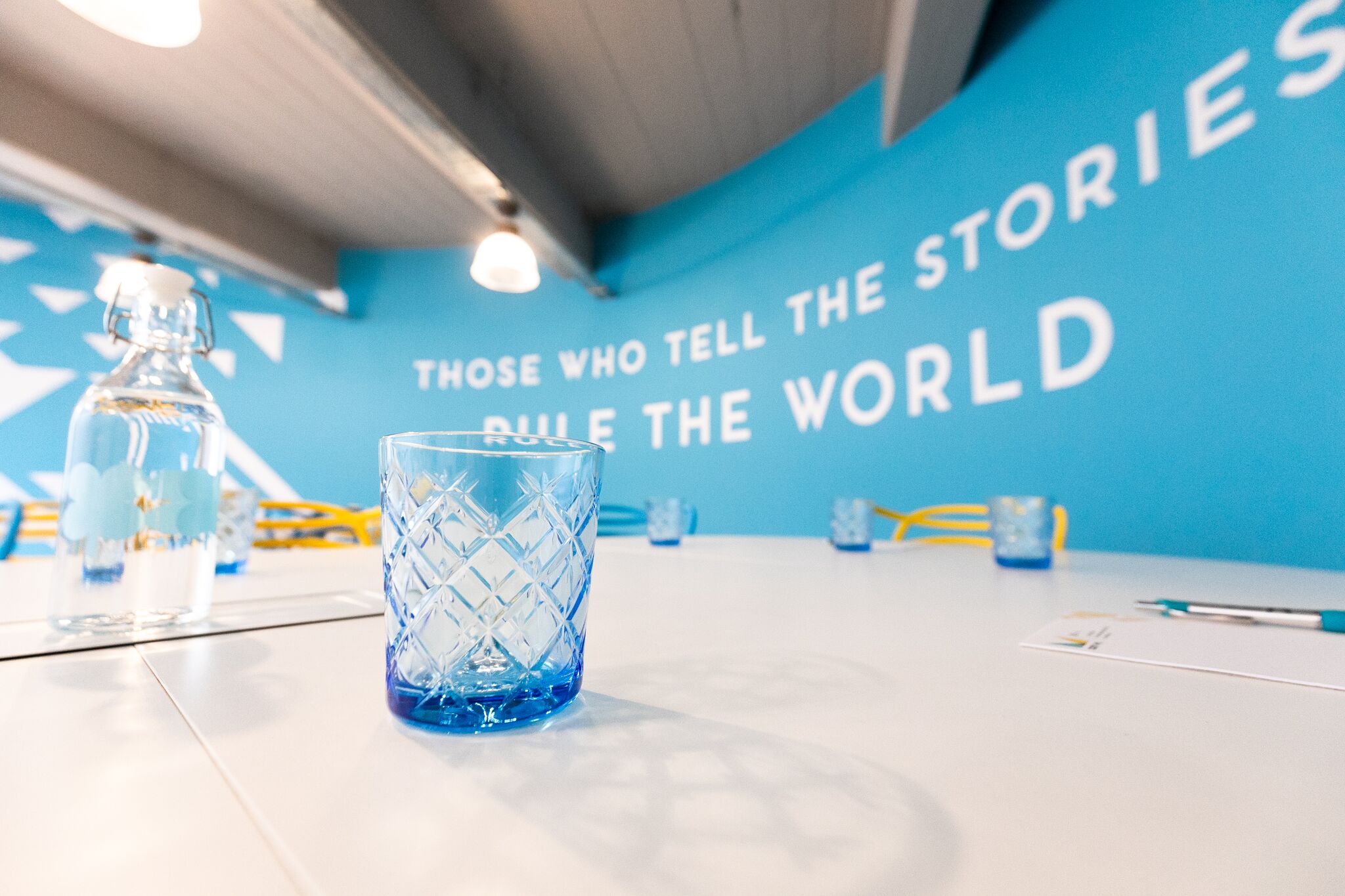 You know as well as we do that networking is an essential part of your business. You know it can
lead to greater insights, opportunities and partnerships. You know that there are plenty of local
networking events out there.

You know you’re supposed to do it. But something is holding you back.
If this sounds familiar, then don’t worry – you’re not alone!

Networking: a necessary evil?
For many people, networking can feel like a chore.
Not everyone around is a natural extrovert. But even if you are an extrovert, networking can still feel
like an awkward and overwhelming challenge.

Studies like this one in Harvard Business Review, have shown that after going to networking events
people have felt dirty – morally and physically. In fact, for some people it had such an impact it also
affected their job performance. But others saw the benefit in more billable hours and career
opportunities.

Of course, there isn’t only one way to do business.
Which means that networking doesn’t just have to be about pitching, events or collecting business
cards.

Here are three strategies to help you re-approach networking and feel a little better about it.

It’s not always about ‘who you know’
They say, ‘it’s not what you know, but who you know’. But maybe this is backwards.
In Worklife, a TED podcast on the ‘science of making work not suck’, organisational psychologist
Adam Grant suggests a more effective way to develop your network. He suggests rather than
building your contact list, you should start with building your skills.
“Having expertise to share sets you up to connect with interesting people,” he says.
Adam argues that this is a more meaningful approach that allows you to focus on the quality of
connections, rather than quantity.
Just think about it. When you have a certain problem, aren’t you are more likely to remember an
expert you know in that subject? The same can work for you.

Asking solution-focused questions opens up better conversations and more opportunities to be
helpful. It’s a chance to show, rather than tell. It puts less pressure on you and the other person to
awkwardly pitch to each other. And makes it easier to get to know the person and their business
more. You and the other person will feel less inclined to sell and will have a more meaningful
conversation.

People prefer givers, not a takers
After asking questions like ‘what problems are you struggling with?’, you should also focus on what
you can give, rather than what you can get. This is a more effective way of building a network of
people who recognise your value.
As Adam Grant argues: “Studies show that people who give more than they get earn more status
and social capital.”
He also suggests that they have stronger relationships and reputations than takers, who actually end
up burning bridges because of their obsessions with transactional relationship building.

Think about networking in the long-term
Rather than looking at short-term outcomes of events, think about networking in the long-term.
Rather than going to an event, why not spend time getting to know people around you? This is great
in a co-working environment where you’re safely placed alongside like-minded entrepreneurs.
There’s no pressure to pitch your business. You can simply ask if they want a brew and a chat. A
great opportunity to discuss challenges and bounce ideas.
That way you’ll be using your time to make meaningful relationships, rather than worrying about
your elevator pitch.
If you want to see what informal networking opportunities are here within the Croft Myl community,
give us a call to book a tour around the building. You never know who you might meet!

Why we should avoid eating at our Desks

How to stay focused at work when it’s cracking flags